So far I think the tldr is:
a payment for the act of delegating

Now hopefully more people will suggest effective terminology to that effect given that the calculation of said payment can either be generally “fixed” as implemented by CryptoDelegate or “dynamic” as done by the majority of bakers.

Until we have time to get more input, it seemed “rent” would be a reasonable start but please everyone suggest other ideas on how to describe this payment in a way that respects the directionality and non-custodial aspects of the protocol.

@cryptodad For the soon to be released beta of the Bakers Registry on mainnet, we were prepared to go forward with “rent” = 90% but maybe something as basic as “delegationPayment” = 90% would be a better place to start? It will take time for the community to standardize, for now my short term priority is what to put into the beta registry schema which is only the base layer of the stack, those on top can choose to call things whatever they wish.

What about „rewardShare“, which would imply the direction from baker to delegator imho, and does also not provide false connotations?

Pooling. Pooling is an “social act” and the one that is providing the pooling infra gets a compensation.
You could run it as a “pooling club” if the fee just covers the expenses.

Cross-posting given relevance to fee-for-service vs. rent-rights conversation above:

Cryptocurrency Economics and the Taxation of Block Rewards Philosophy and Economics

Btw. have you considered that some bakers are giving out different reward splits meaning it should maybe to called “splitRange”: “80-90”?

Should all the parameters with the name “fee” also change? E.g. “subtractLostFeesWhenAccused”.

I think we are getting very close to a good definition. I vote for “rewardShare”.

The very soon to be released v1 of the Baker Registry is so we can have a concrete solution to test and learn from as we don’t expect to get it right the first time and even if we have done a good job it will need to evolve as the protocol and baker policies change over time.

Regarding a “splitRange”, you are correct, for many reasons a baker in fact is likely to have a range (e.g. grandfathering, size of delegation, etc). We will learn if eventually it will make sense to model the range or if its accpetable to only record the “primary” split. The purpose is to communicate to those looking for new delegation to express the the current policy and most bakers today have a single split value to communicate. For auditing it gets more complicated, and thats why we look forward to active engagement from those entities that audit and analyze the data to give us feedback on how to improve the registry.

Regarding the “subtractLostFeesWhenAccused” field, this is not a “fee” the baker charges. It’s a completely different category and it accurately refers to the protocol fees. The goal is to encourage people to use language which better aligns with the manner in which the protocol functions.

Version 1 of the baker registry contract has been originated on the Tezos mainnet by the Tezos Commons Foundation (TCF).

The baker registry is a smart contract which allows a baker (and only that baker) to submit updates to their public data. To make it easier for bakers to generate the operation with parameters to submit to the contract we have created an initial version of a web form which has only been tested using Google Chrome; this is known as the baker registry app and can be found here. The web app can also be downloaded from the repo linked below and run from a local web server without public internet access if the user supplies their own indexer endpoint in the app settings.

The baker registry app is not a wallet and as such it does not put your baker key at risk as the user does not provide any secret information in the app. All it currently does is allow you to:

The baker registry contract was originated with the maximum amount of baker data that the current Tezos blockchain parameters allow. This resulted in a pre-populated list of 103 bakers generated from the public APIs of MyTezosBaker, BakingBad, and Tezos-Nodes. It was not possible to pre-populate all the fields as the public APIs did not contain all the data; it is up to bakers to go to the registry and make sure their data is accurate and complete. For more information on the type of information stored in the registry continue reading the full Baker Registry FAQ

The goal of this first version of the registry contract and app is to move forward in learning how the community should best address the sharing of this information. It is likely that we will agree that changes need to be made to the data schema, the contract, and the app.

Q: What should I do now?

A: Everyone is encouraged to provide feedback on Agora and the baker slack. Depending on your role in the ecosystem you should do the following:

The baker registry has been a collaborative effort by many entities in the Tezos community. But we still need to prove that the registry provides real value to the ecosystem before we can expect everyone to use it. It is important that the registry continue to be a community lead effort in order to have confidence in this vital source of data needed by many apps, tools, and services.

Next steps for the app

Next steps for the schema

Next steps for the contract

Next steps for the parser library

Very much in support of this initiative. Maybe my questions might be unripe at this moment as details are rolling out, but I am very interested in how the auditing process is going to occur. For instance, who are the auditors going to be? How will they get selected? What happens during perceivable conflicts of interest(s)? How often are audits going to be done? Is there going to be a formal auditing process including an appeal structure for bakers who feel like auditors have captured incorrect data?

As i’m not and never intend to be an auditor I can only give you what I have observed and understand so far.

First, auditing a baker in this sense really means verifying that a bakers payouts match their stated policy for a given cycle. As to “how will they get selected?”, this is a decentralized blockchain no one selects anyone for anything other than by known blockchain based action; some examples are delegating your account to a delegate, sending someone a transfer, bakers submitting a vote, calling a contract (same as sending a transfer but with parameter data).

The current audits are all based on blockchain data for payouts, and now with the TCF launched Baker Registry the audits can have access to blockchain (i.e. cryptographically signed by the baker themselves) based data for the policy at a given cycle. So there is no longer an issue with “captured incorrect data” as its now more realistic to audit the auditors by analyzing the blockchain history.

I have updated our data and it works fine using tezos-client. Really well done and much appreciated!

The following questions arose while analysing the big map data stored on chain for LetzBake!: https://api.staging.tzstats.com/explorer/bigmap/17/tz1aqcYgG6NuViML5vdWhohHJBYxcDVLNUsE

Thanks for the feedback, we really want to encourage everyone to ask any question they might have and to point out any potential issues.

The typo you pointed out has been fixed. If you don’t see the change do a full refresh of the web page in your browser to ensure your local web page cache is being cleared for the registry app.

Thank you @tezit for your answers. Just one more question:

The value is not stored as mutez, its stored with an arbitrary multiplier to support N number of decimal places. N is set to 4 decimal places so what you see in storage is value * 10000 (I made the decision to not use mutez because I felt it was not semantically correct as the app decimal values are not always related to tez, for example the split, but this decision could be flawed and might need to be changed to mutez in v2)

Please keep asking as these questions are all being added to a list that will eventually make it into General Help and Technical Details Docs.

edited: To clarify that some of the decimal fields are tez and thus could be reasonably stored as mutez, but others such as the split are not so rather than have two different approaches to handle decimals decision was made to use a singular more general approach.

I think what currently is missing in the smart contract (or in the offchain additional baker details data) is a variable, probably called “maxDelegation”, which specifies the maximum delegation amount a baker is willing to accept. If integrated into wallets, this could prevent large holders of Tez to over-delegate a baker also when the “openForDelegation” flag is set as “true”.

Something like “maxDelegation” working in coordination with “openForDelegation” is probably needed.

We have a field which was ultimately left unused as it wasn’t yet clear how to utilize it; that field is named “overDelegationThreshold” and you can see it exists in the contract and is set to 100. The intent was that a baker could set the % of their bond utilization at which point they consider themselves to be overDelegated which could help users to make delegation decisions.

By having this baker specified field as a % it would also help those bakers who intend to always add bond at the last moment to specify a value of say 200% which indicates “even if our bond appears to be at capacity we will continue to accept delegation”.

You can find our full article here on testing: 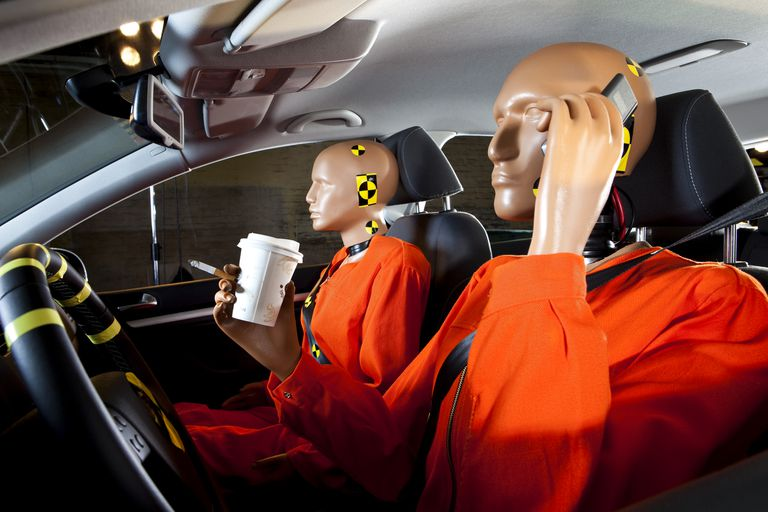 I think you are right that the registry should allow a baker to specify public information to facilitate their participation in test networks.

It’s an open question whether testnets should leverage the current registry “Reporter Account” or whether we need even more testnet related data in the registry and as you suggest even a “Testnet Baking Account”.

I expect we will make these changes soon after community has a chance to better understand the role of a decentralized baker registry in helping all bakers take control over their data.

Hi everyone! We’ve released a CLI tool for the Registry, give it a try 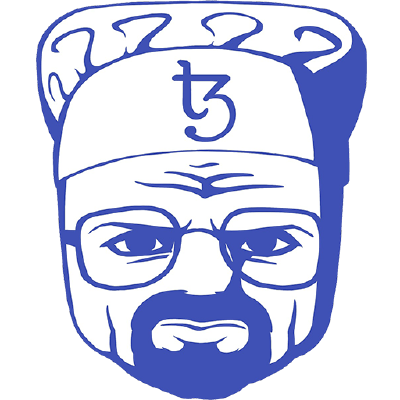 🥨 Python client for the Tezos Bakers Registry. Contribute to baking-bad/bakers-registry-cli development by creating an account on GitHub.