We published an article about two features (currently under review) to enhance the Tezos governance mechanism, namely the 5th adoption period and the shorter voting periods: 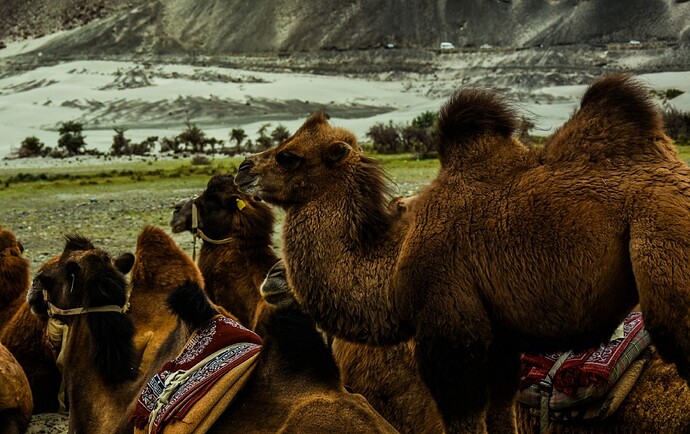 Previously, we dove deep into BLS12–381, delegation toggle, new Michelson opcodes, and PVSS, which were features under exploration at…

For feedback or questions, please do not hesitate to contact us : team@metastate.dev.

I think this is a good idea to keep the governance process from taking up almost half a year for a single proposal. People will naturally need to get more involved when it comes to voting with 3 cycles less to vote. This may result in some proposals not making it while consensus is being adjusted or it requires people with exchange contacts to poke them.

That said, I would be very interested to see this change implemented as it’s a basic common sense change to include some time for developers to implement the changes that were just voted upon.

Perhaps increasing all 5 stages to 6 cycles is a better middle ground. It will give people a little more time to vote and test at the cost of some delay. 6 cycles per stage puts each proposal at about 85-90 days to pass and implement, which should allow for up to about 4 proposals a year. That’s a nice middle ground where things are not changing too fast imo.

I wonder if it would be good to allow the proposal to specify an alternate adoption period cycle length based on the scope of the proposal.