We invite you to test this release candidate, for instance on the Kathmandunet or Ghostnet test networks, and to report any issue on Issues · Tezos / tezos · GitLab so that they can be fixed before the release.

This release candidate contains a new version (V7) of the protocol environment, which is the set of functions that protocols can call. This new version is used by protocol Lima, which is a proposal for the successor of Kathmandu. This release candidate also contains Lima itself as well as its daemons.
This version introduces the context pruning for the context part of the storage backend enabled by default for all nodes running with a full or rolling history mode. Thanks to it, the size taken on disk is not proportional to the time since the node is running anymore because the states of the chains below the savepoint (by default 6 cycles) are erased. 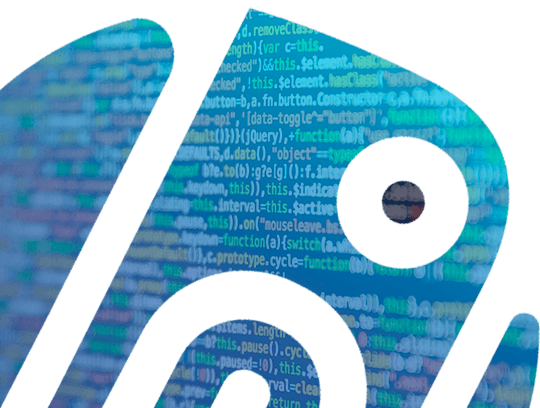 Octez v15.0 will begin to enforce the Octez brand on the implementation