If the above is possible, and the last post condition fails, do we roll back all the transactions triggered in all post conditions?

That would be very useful - I’ve personally spent many hours vetting airdrops and the like to avoid the situation you described, wishing I had a mechanism like this.

One nit: You say this would require a change to the protocol, but why couldn’t it be done at the wallet level? Here, the wallet would just add a final op to the op batch that asserts nothing bad happened. IIUC, the switch from BFS → DFS contract execution means we’d know the assert-op would always be the last op in the batch, making it the postcondition you described.

This seems related to Monitors.

No, the post condition’s only effect is to either allow or disallow the transaction. You could do what you describe but I think it would add a lot of complexity.

One nit: You say this would require a change to the protocol, but why couldn’t it be done at the wallet level?

Because that transaction would have to iterate over all possible assets you might own and check their balance, it wouldn’t complete in time.

You mentioned this in the recent AMA and I thought it was super interesting. Would be a fantastic addition to set Tezos apart and generate trust in the ecosystem. Not only for NFTs, but also DeFi.

This would be a great feature. How does it look in practice? A condition that says “no NFT asset will change hands” would have to check all assets in your wallet? But what does that look like for a user that holds thousands of NFTs in their wallet across a variety of standard (OBJKT) and non standard FA2 contracts?

re: transaction insight, would it not be possible (at wallet level) to show the user the contract interaction in broad strokes and it’s actions (“transfer X token to Y address”, “set approval for X tokens”)? Shouldn’t this be easier since Michelson is stack based and easily parsed?

No, the postconditions applies to the transaction receipt which would contain explicit information about NFT leaving your wallet. The fact that it’s not practical to iterate over every possible asset is exactly why this proposal requires a protocol change.

Why not doing an HTTP(S)-like for “SECURE” mechanism ?
Like secure for secure website under a specific certificate, we do trust some certificate authorities.

In Tezos, we could whitelist some audit companies that sign a particular smart contract, then we can consider it as “SECURE”. Wallet should be able to display a secure icon when this kind of contract is called, either displaying a warning when a smart contract has not been audited by a trusted audit company.
Wallets should manage a default list of audited company public keys, also being possible for the user to add new ones

@Benjamin_Fuentes
In Tezos, we could whitelist some audit companies that sign a particular smart contract, then we can consider it as “SECURE”

I wouldn’t want the protocol to automatically trust certain third parties by default as that will reduce decentralization and create risk, should any of those trusted parties be compromised.

Like I said, is owners’ wallet configuration, not the protocol

In Tezos, we could whitelist some audit companies that sign a particular smart contract, then we can consider it as “SECURE”.

If I understand correctly, the post-condition is more lightweight to this secured-by-audit-companies mechanism. A security specifically required by certain scenario can be defined by a post-condition directly.

Lightweight?
It depends for who

Indeed, transaction monitors provide a solution. We have a paper (under review) with impossibility results (therefore the protocol must change) and recommendations about different ways to add capabilities for transaction monitoring. We will arxive and share the paper as soon as possible.

This idea is especially interesting to me in a future where events provide storage-independent representations of important information in the receipts …e.g. with new token standards. Until then I don’t see how there could be useful “default post-conditions” for tokens.

Maybe some kind of ticket-token convention – or even “no tickets move at all” – could also work as a default postcondition, but only for tickets.

Of course, there could also be default postconditions involving tez transfers.

I am confused about the example:

The site promises to airdrop some tokens if you own a certain NFT. You pair your wallet with the dapp, sign a transaction to claim your airdrop and … all the assets in your wallet are gone.

Did you have any more detail in mind?

So I guess we should imagine some kind of interaction between the asset contract and a malicious contract?

In general, I would like to think more about examples where postconditions could be useful, in order to better evaluate WIP designs. For example, one WIP design has postconditions declared on the contracts, and I don’t know what to think about that yet.

@tom I’m sure not everyone on this thread is familiar with “storage-independent representations” (I’m not). Can you provide some examples?

Events seem helpful because if there is a “token event” standard, every contract implementing it will emit these events in the receipts, with the same representation everywhere, independent of each contract’s particular storage layout. So, a “storage-independent representation.”

Presumably a postcondition could then …somehow… scan through the receipts looking for these events.

My understanding of the problem here is a malicious website and not a malicious contract (at least for the example in question). A malicious website can create a valid transaction to an honest contract that goes against the wallet owner’s will. For example, a scam airdrop website can generate a transaction that transfers your tokens and the wallet owner would sign it thinking it is for the airdrop.

Hi all, I have been thinking about the postcondition design, and it is unclear to me how the UX would work. Namely:

(I’d be more than happy to be convinced otherwise, I do think postconditions is a cool idea).

With some thought, I propose pivoting to a simpler approach called transaction insights. The idea is to:

For example, a transaction that transfers tokens would have an insight like “Transfering ownership of {nft_id} to {address}.” where {nft_id} and {address} is injected based on the parameter. Wallets can show such insight like this (hopefully in a more noticeable way):

Insights would prevent the “scam airdrop” attack since users would notice that the transaction he/she is about to sign is sending tokens to an unknown account.

Here is documentation with more details about the proposal: Transaction Insights - HackMD

Yes, insights would be less powerful than postconditions (most notably it doesn’t protect you from malicious contracts), but I personally think that it still protects against a large attack surface (i.e., malicious websites) with good UX. And good UX is important for security.

Any feedback/comments/questions will be greatly appreciated (either here or in the document). I am especially interested in things like:

Here is a quick report I wrote about the topic. It explains what kind of attacks are possible and what we can do to prevent them. 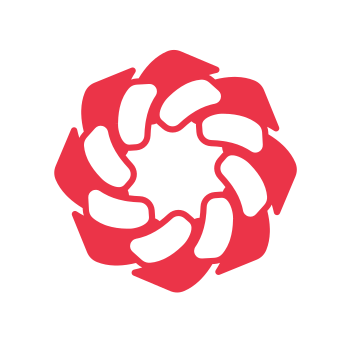 Here is a quote from the conclusion part:

It seems like some combination of Solution 1 (=contract white list) and Solution 2 (=better insight) will give us good security coverage. These will not require a protocol update but will require a lot of help from the wallet devs.
Postconditions is a cool idea, but we will need to find more use cases to justify the technical difficulties of implementing them.

Certain wallets on Ethereum seem to be working on something like this (they call it “session keys”). 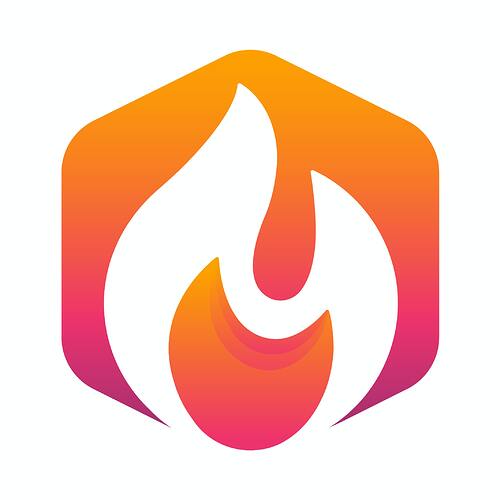 MatchboxDAO is a collective of developers, artists, and designers building the infrastructure of on-chain games with StarkNet.