I would like to make a protocol change proposal in regards to Baking Security Deposit change.

There have been some changes to baking being proposed in the Granada proposal with Emmy*.

I feel reducing the Baking Bonds by 50% would help smaller bakers compete with big bakers.

Reduced bonds would also encourage new bakers to get into the business of baking.

Emmy* is proposing to increase Block Baking security deposit to 640xtz from 512xtz.

If I wanted to make another proposal that would adjust the Emmy* proposal to 320xtz for Blocks, and .125 for Endorsements what do I need to do?

So in that last part the [proposal…] is where I am not sure about.

I have to make my proposals build and then start another protocol testnet. make the genesis block. start baking on the testnet. probably do this in sandboxed mode to see what happens.
have my node run in multinetwork mode.

I am going to try this out starting next week. If anyone has information on how to start the testnet with a new protocol id love to have the information.

So far i have found these documents that have helpful information. 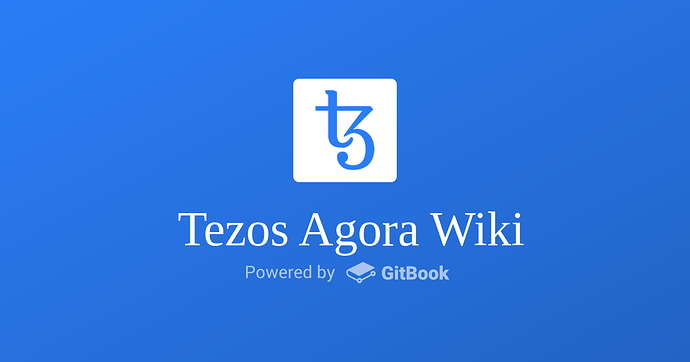 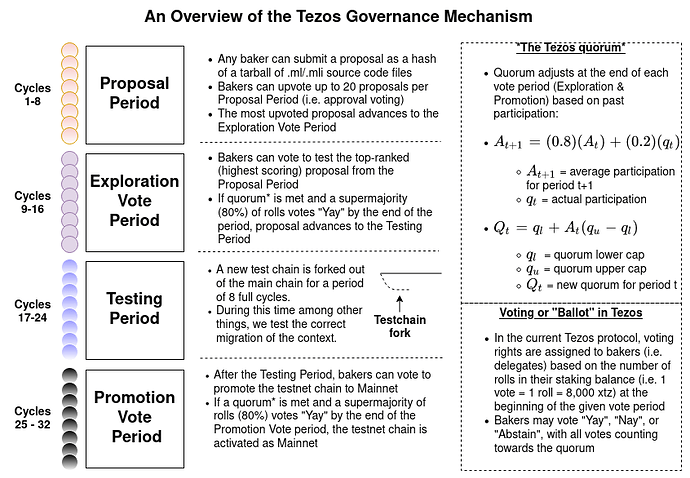 Here is my Repo with the changes I have made to reduce the Bonds by 50%.

Reducing bond / reducing size of rolls has been discussed throughout the history of Tezos ad nauseam. Have you searched Agora and reddit for all the discussions on why this isn’t a good idea? There are far reaching consequences to doing this than simply “changing a few variables.”

Reducing the bond requirement would make it less secure… Increase the bonds instead! More skin-in-the-game.

I want to know how to make the proposal. I do not care if you are for or oppose it.

I want a Step by Step guide to making the proposal properly.

From what I have read and understand I have found some of the steps but a lot of it is obscure.

Just this one simple thing, tell me how its done.

“Concatenated Tarball of Protocol Files”
How would I take my Protocol files, with my “few variable” changes, with a Vanity prefix.

In the source code of tezos, Base58encoder repo is linked to an old, unmanaged, broken, github by Vitalik Buterin.
Who links it to someone else who also has a broken repo also. Its a dead end in the source.

Next,
How do I Start a node and have it make the genesis block and setup the name of the network.

I do not want a “sandbox”. When I start my node i believe the default node config is preventing it so i probably need to change that.

I see the scripts in source and i know a lot of them are used by the devs to make their work flow possible. But the documentation is pretty sparse.

I thought “any baker” can propose a protocol change. But I guess thats not really true.

Moving along. Figured out how to “inject proposals”

I have started a TZIP thread about it also now so we can keep up with it.