Cryptocurrency Economics and the Taxation of Block Rewards 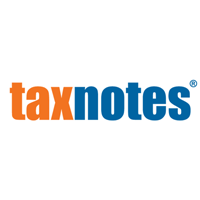 Cryptocurrency Economics and the Taxation of Block Rewards

Abraham Sutherland, in the first of a two-part report, proposes a single taxation policy for all public cryptocurrencies and begins to make the case that reward tokens should be taxed when they are sold or exchanged, not when they’re created.

Cryptocurrency Economics and the Taxation of Block Rewards, Part 2

Abraham Sutherland, in this second installment of a two-part report, concludes that for both proof-of-work and proof-of-stake cryptocurrencies, the best approach is to tax reward tokens only when they are sold or exchanged.

an easier introduction to the issue, and why it is so important for proof of stake: 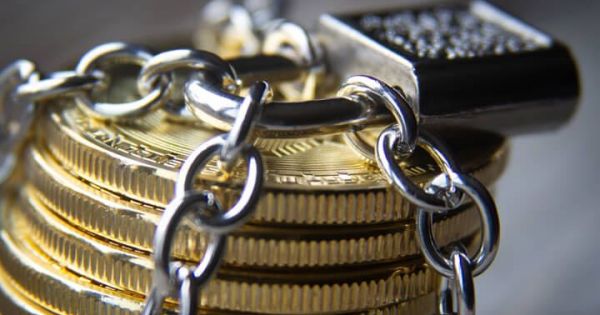 An argument for taxing rewards, including proof of stake rewards, only upon sale, rather than upon distribution

These reports are very helpful, thank you for posting. They certainly help illuminate some of the underlying legal issues and fairness consideration in the taxation of mining/rewards. A must read for anyone operating a baker/delegation service.

It appears the Canadian government has adopted the approach to the taxation of mining/rewards advocated in these reports - being taxation on the disposition of created property similar to a traditional mining or resource extraction businesses. See Canada Revenue Agency tax interpretation bulletin 2014-052519 identifies rewards from commercial mining activities as ‘inventory’. As inventory, their acquisition cost would be the hard and soft costs incurred to carry out the mining activities.

While I expect rewards would generally be taxed upon their disposition as business income rather than capital property, and rewards treated as inventory would need to be accounted for using the accrual method (cash accounting wouldn’t generally be available for mining/rewards operations in Canada), many of the fairness issues identified in the reports can likely be avoided in Canada.

Some in Canada have criticized the CRA’s position on taxation of rewards and have advocated for the taxation of rewards as service income upon receipt - similar to the treatment under IRS Notice 2014-21 - using the rationale that miners/validators are providing network services in exchange for rewards. The Sutherland reports provide a helpful counter to this argument.

We are expecting legislation in the near future to clarify the recognition and treatment of cryptocurrencies in Canada. Currently, however, cryptocurrencies are treated like a commodity under the Income Tax Act. You can find detailed guidance here: https://www.canada.ca/en/revenue-agency/programs/about-canada-revenue-agency-cra/compliance/digital-currency/cryptocurrency-guide.html

One key issue that will arise for delegators is how the receipt of rewards will be treated for tax purposes. As delegators they will be receiving their rewards from the baker’s inventory, rather than the protocol, arguably delegators will be taxed on the value of those rewards upon receipt unless there is a change in how the protocol works or tax authorities provide positive interpretations or guidance - perhaps with the help of a flow-through smart contract that acts like a trustee.

Have any Canadian bakers out there dealt with CRA on this issue or received different advice from their accountant?

** Note - this post is for reference and discussion only. It should not be viewed as legal or taxation advice. Please be sure to retain your own qualified legal and accounting advice **

Correction / Update
Based on a recent tax interpretation from the Canada Revenue Agency, it appears that CRA is now taking a position similar to the IRS with respect to the taxation of ‘coins’ received through mining operations as regular business income through the provision of ‘validation’ and related services, rather than simple inventory obtained through a mining ‘creation event’ and taxable upon disposition (as implicated in the previously referenced 2014 interpretation).

Complicating things further is that since the CRA views crypto currency as a digital asset rather than a currency, barter rules apply and taxable income is based on the fair market value of the mining (or baking) rewards on the date of receipt.

Hopefully a more nuanced understanding of the difference between ‘proof of work’ and ‘proof of stake’ rewards and expected Canadian regulatory changes recognizing (certain) crypto currencies leads to a more favorable (and less complicated) tax treatment.

Issues described in Abraham Sutherland’s articles are at play in Canada too.