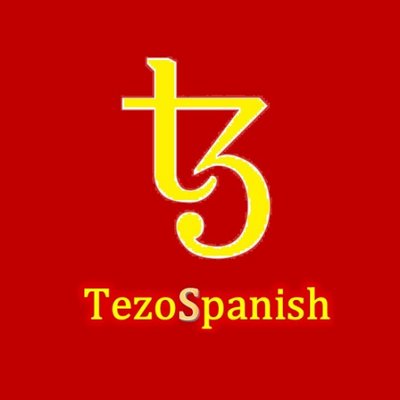 Since the Granada Tezos amendment, we are seeing that Nomadic Labs, a subsidiary company from Tezos Foundation, is injecting a feature on all its amendments called Liquidity Baking.

According to its website description, the Tezos Foundation defines “Our role is to sustainably deploy the resources that are under control to support the long-term success of Tezos. This long-term success will only be possible with a vibrant decentralized ecosystem."

We think that Liquidity Baking harms the interest of our Tezos Spanish Community and other fundraiser donors that made possible the Tezos project, as well as to retail investors because:

For that reason we are working on a future spanish baker that would vote against any future inflationary amendments and we encourage to all bakers (specially spanish bakers Ceiboxtz, Wake n’ bake and Mytezosbaking) to escape Liquidity Baking using the escape mechanism following the next instructions from sources:

Create this file, vote.json with the following contents:

Then restart your baker and add the parameter — votefile vote.json
Example:

This will cast a vote to stop the LB when a baker bakes their block. Once enough bakers/block cast this vote, it can end early.

Or if you use Kiln:

We believe that the progress of Tezos cannot be achieved on detriment of the fundraiser donors and retail investors’ community, and so we encourage the Tezos Foundation to adopt immediately effective measures to increase liquidity on Tezos: