Let us define a “perpetuity tokens” as a special token with the property that it pays its owner 1 tez immediately, then γ tez after a period Δ_t, then γ^2 tez at time 2 Δ_t, and, in general, γ^n tez at time n Δ_t. The constant 0 < γ < 1 represents how fast the payout decays. In principle, γ = 1 should be a perfectly fine choice, but people might get weirdsies out of it, so let’s stick with γ < 1. Over time, this perpetuity token would mint and pay out about 1 / (1 - γ) tez.

The reason I’m referring to those as “tokens” is to insist on the fact that they can be owned and transferred like a regular token. In order to periodically introduce these perpetuity tokens into the ecosystem, they could be created as rewards for the bakers, instead of tez.

To get this out of the way immediately, this is not a way to create “passive income” or anything of the sort. There is no underlying economic activity represented by the tez minted by a perpetuity, it’s pure inflation. If you thought this is the point, it’s ok, it’s a common fallacy. You’re not alone, but you need to study more economics.

The main benefit of creating these long-duration instruments is that we could observe their tez denominated price directly on the blockchain. This is a purely endogenous signal and a potentially very interesting one at that! This signal can be used to be measure confidence in the future of the chain. The lower the confidence that the chain will be functioning in the future, the lower the willingness to hold these perpetuities. This signal could be used as a target for prediction markets and a futarchy based governance system.

For concreteness, the order of magnitude I have in mind is a half-life of one year.

This is nice, but it involves a modification to the protocol the way I read it. Why not the following?

Create a token contract that is effectively a xtz delegation reward future. I would deploy a contract with some amount of xtz and delegate the balance to a highly-respected baker. Once the current cycle completes I’m guaranteed a share of the baking rewards and the amount is known up-front. The contract would now allow interested parties to buy my future returns at some discount and automatically distribute them once they are received from the baker. This has similar characteristics as the proposal above.

An argument could be made for example to offer a 0 or even negative discount if you think the network would be particularly busy at a later date and the baker would collect significant fees on top of the preordained baking/endorsement rewards.

Is the payout decay intended to observe implied discount rates as a prediction for some form of present value discounted price?

How would perpetuity tokens impact the value of each other, if at all?

Is the payout decay intended to observe implied discount rates as a prediction for some form of present value discounted price?

No, the decay is intended to avoid people freaking out over an infinite sum. Normally, I would suggest gamma = 1, but gamma < 1 saves a lot of educating.

How would perpetuity tokens impact the value of each other, if at all?

Create a token contract that is effectively a xtz delegation reward future. I would deploy a contract with some amount of xtz and delegate the balance to a highly-respected baker.

Right there, that’s enough to ensure that won’t work. The numbers will be muddied by whoever happens to be selected.

Once the current cycle completes I’m guaranteed a share of the baking rewards and the amount is known up-front.

You’re never guaranteed anything, the reward belongs to the baker, your off chain agreement cannot be enforced on chain.

The contract would now allow interested parties to buy my future returns at some discount and automatically distribute them once they are received from the baker. This has similar characteristics as the proposal above.

It’s missing key characteristics like being riskless, having a very long duration, and being fungible.

Thanks for the write up! I see your proposal as a main step and building block towards Futarchy. I remember one of the best ‘benchmarks’ to see if a proposal holds or not was the price of Tezos. What do you see as main benefits of this “endogenous signal” (perp token price) versus the actual Tezos price?

No need for an oracle? More long term focussed than a spot price?

The fact that it’s endogenous is a big advantage, you don’t need to rely on an oracle (decentralized or not) to adjudicate such a market.

There’s also a certain purity to it. If you’re looking at a “price” you’re benchmarking yourself against something else, it can be a bit self-defeating. When people say, 1 btc = 1 btc, 1 doge = 1 doge, that’s what they refer to.

Regarding Cosmos, I believe here are some directions being explored for staking derivatives, but was not able to find a specific mention of the perpetuities idea in their forum 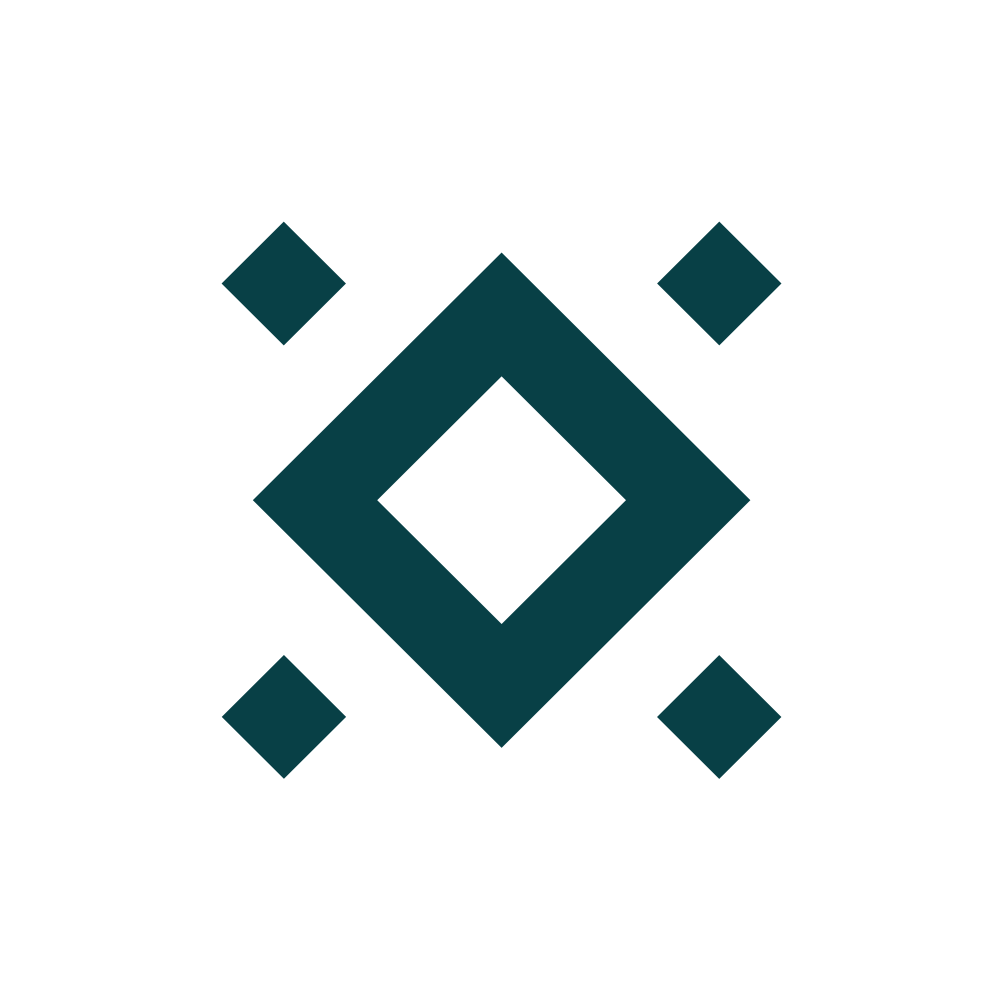 A design for fungible staking-derivatives

Staking Derivatives At the inaugural Interchain Conversations, @zaki gave a talk explaining the important of staking derivatives, and why #StakingIsDeFi. Also, as exchange validators like Poloniex introduce trading on staked atoms it is necessary to...

That’s a different discussion. This is not a staking derivatives. In general, financializing staking seems like a bad idea, but that’s a longer and separate discussion.

Thanks to Arthur for letting me know this discussion was happening. I’m the “someone” he mentioned who was thinking about using perpetuitites as block rewards in Cosmos. (I wasn’t actually thinking it would be used for the hub, but rather in another zone)

The original goal was to use perpetuities to derive a market estimate for the risk free interest rate, and then use that as part of a stable coin / decentralized monetary policy. This was with gamma equal to 1, so that by a combination of the NPV formula and Geometric Series, we expect the market price of the perpetuity would be equal to 1/r where r is the discount rate, or the nominal risk free rate of interest. (minor note: this is with the first payment being at one time step after acquisition, if the first payment is at time 0, then the price would be 1 + 1/r which makes things more complicated)

Different people could have different discount rates / expectations of future inflation, but the market would converge to some particular implied rate which could be used in a trustless way to set things like staking rewards.

In my original design this was the core of how monetary policy would be informed, adjusting the creation rate of perpetuity so as to indirectly change the creation rate of money, in such a way that the inflation was stable / low. This can’t really be done automatically though, since the nominal rate includes both expected inflation and the real interest rate, and it’s only inflation that we would want to limit.

I would also note, that this complicates the usage of this price as a signal of confidence in the chain / network, as failing token prices (or the expectation of falling token prices) would imply increased inflation and thus higher nominal interest rates and lower perpetuity prices. While expectations of more productive economic activity would raise the real interest rate, and thus also lower the price of perpetuities (ie people would sell them to buy other investments which are now having higher real yields, until the price/implied yield converge to the new nominal risk free rate).

This is a pretty big text dump, and I could go on, but I’ll leave it at that for now. This is part of a larger DiFi project that I’m currently working on building a proof of concept for, and would be happy to describe/discuss in more detail if people are interested.