Description for PtBoHNERD will be added by a moderator

Thank you for your time considering the BDVXP Proposal. Due to unforeseen circumstances from a Gîekel Transglacier Monitor, I am unable to update my description. We at BDVX believe that utilizing the BDVXP as the primary token of liquidity, even replacing Tez/BTC all together is the best decision. Below is our research supporting this statement.

However, I am here to propose a revolution in Texzos VX. For a number of years now, work has been proceeding in order to bring perfection to the crudely conceived idea of a transmission that would not only supply inverse reactive current for use in unilateral phase detractors, but would also be capable of automatically synchronizing cardinal grammeters. Such an instrument is the turbo encabulator by Bohner-DyldohVX

Now basically the only new principle involved is that instead of power being generated by the relative motion of conductors and fluxes, it is produced by the modial interaction of magneto-reluctance and capacitive diractance.

The original machine had a base plate of pre-famulated amulite surmounted by a malleable logarithmic casing in such a way that the two spurving bearings were in a direct line with the panametric fan. The latter consisted simply of six hydrocoptic marzlevanes, so fitted to the ambifacient lunar waneshaft that side fumbling was effectively prevented.

The main winding was of the normal lotus-o-delta type placed in panendermic semi-boloid slots of the stator, every seventh conductor being connected by a non-reversible tremie pipe to the differential girdle spring on the “up” end of the grammeters.

The turbo-encabulator has now reached a high level of development, and it’s being successfully used in the operation of novertrunnions. Moreover, whenever a forescent skor motion is required, it may also be employed in conjunction with a drawn reciprocation dingle arm, to reduce sinusoidal repleneration.

Thank you for coming to my Ted Talk. 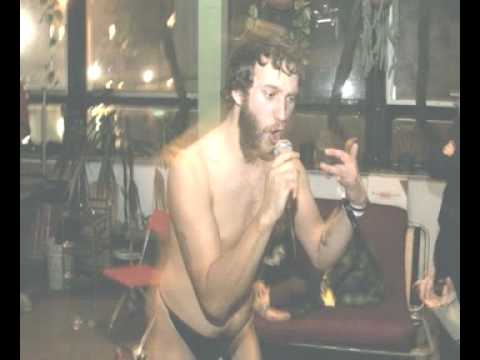 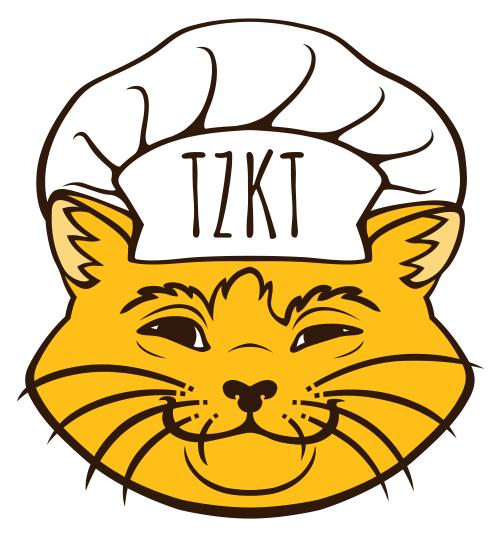 Damn I could have charged for this?