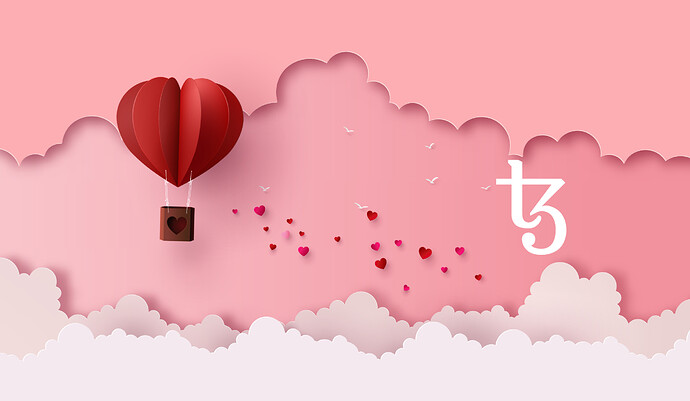 The Tezos Ecosystem is off to great start in the new year, Quorum has officially been reached for EDO!

The EDO proposal has three key features that will be implemented on Tezos: 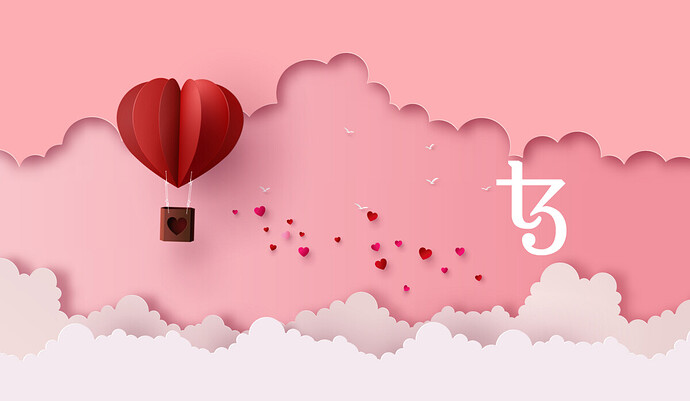 Welcome to February! — One month in 2021 and Tezos is kicking off the year with lots of momentum with the EDO proposal reaching quorum.