Tezos Domains: Year in review and full steam ahead

When we first started playing with the idea of building a name service for Tezos, I don’t think we fully grasped what a massive undertaking and a journey this project would become. In this article, I will look at what happened in the past year in the Tezos Domains world and give an update on what’s brewing for the rest of 2022. 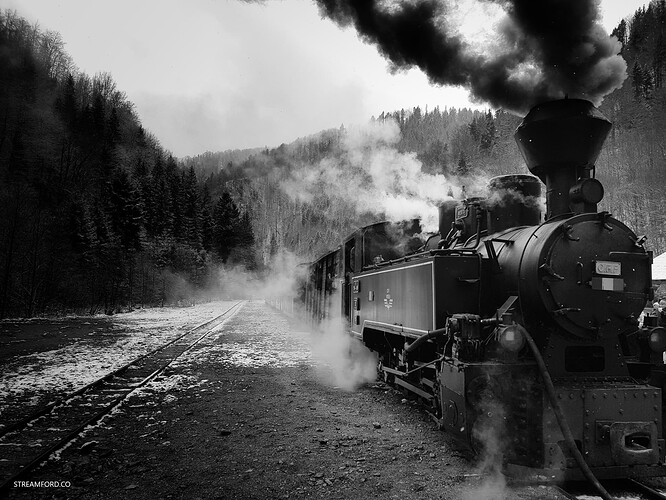 The First Year of Tezos Domains

We launched in April last year, and we thought we were off to a decent start with a couple of thousand sold domains. The demand kept going up though, and now, one year later, we are at 89,242 domain registrations. This result has exceeded our expectations, to put it mildly. We are still amazed not only by the numbers but also by the response from the community, which has been nothing but positive and uplifting.

Throughout the year, we have kept busy improving and adding new things, including (in no particular order):

Working on the project was an opportunity to meet many great people from the community and to gain a much deeper understanding of the Tezos blockchain. Among other things, this process has inspired us to build Dappetizer: a framework launched this year that tries to make indexing the blockchain effortless and easy.

We are super excited about what the rest of the year brings. And there is news on multiple fronts, so let me share some of them.

Did you remember to renew your domain? If not (and it expired), you might have noticed that the domain appeared up for an auction instead of being immediately available to register. This is by design.

We thought a lot about fairness and how to keep opportunistic tech-savvy buyers from snatching every freshly expired domain with a cool name. Triggering a new auction gives everybody a chance to bid. The app now even shows a list of recently expired domains, so they are easy to find.

On this topic, we will probably shorten the auction period from three weeks to just one week. That will give most users plenty of time to bid while putting domains to use sooner.

We are still ironing out the distribution model for the airdrop, figuring out the legal side of things, and working on the technical solution. As you can imagine, we wish everything could go much faster. At the same time, our team only has one shot at this, and we are committed to doing it right.

The best estimate for launch is the beginning of autumn this year. We will keep everyone updated.

In the meantime, the admin multisig contract will act as an interim treasury. We have transferred the current proceeds (a little over 257k XTZ) to this contract and upgraded the Tezos Domains smart contracts. They now redirect new revenue to the treasury as well.

In more news, we are launching another pilot project that brings the world of DNS closer to Tezos Domains. If you already own a .xyz domain, you will be able to register a Tezos Domain of the exact same name starting at the beginning of June. A lot of projects, companies, and people already hold DNS domains and want their names to be consistent across different namespaces.

If this concept proves valid, we will continuously open up other important TLDs, like .com or .pizza. Stay tuned for more information on this.

As always, we want to invite everyone to join the discussion. Do you have a question about Tezos Domains or any feedback? Let us know!

We want to thank Tezos Foundation for continuously supporting the project and making it possible.

The team at Agile Ventures has been working with Tezos since the early alphanet days. We have worked on numerous open-sourced projects focused on helping developers interact with the Tezos data. Currently, along with Tezos Domains, we are also working on an indexing framework for Tezos called Dappetizer and GraphQL API TezGraph.com in cooperation with ECAD Labs.